How to Handle Guilt while Leaving a Narcissist

You are Not Flawed or Stupid for being with a Narcissist

How Narcissists Lie so Convincingly – and make us doubt Ourselves

Narcissists have developed the habit of lying so well that they can even believe their own lies.
One of my clients once told me that her husband who is a narcissist was once annoyed and called her a cow at a party when he was drunk. She mulled over how to deal with it and confronted him a few days after the incident. He insisted that he had not said that and that he would never say that to her. He was so convincing that she became unsure if she had ever heard her husband call her a cow.
Narcissists have trained their minds to believe in the lies they tell others. They can never accept that they are lying about something and they cannot come out of the denial by themselves.
When I was in my twenties, I also had this problem of lying and never accepted that I was lying. It took me a long time to confront myself and become more honest. I told myself that I have to treat it as an addiction and whenever I lie to someone, I will go straight up to that person and confess that I have just lied.
It was embarrassing and difficult but it helped me overcome the addiction of lying.

It’s like your compass of truth has been turned upside down – it seems easier to lie than to tell the truth but you can’t explain why if asked. I often see abused people ask this: How can they lie so convincingly and this is why: They believe the lies and they can’t feel the consequences of it – therefore they can easily deny anything – it’s part of the phenomena of narcissism.

I grew up with a narcissistic father and learned to lie as natural as brushing my teeth. This goes for many children of narcissists and it is hard to change unless the person is willing to accept that they lie.

You can hear an example in this video. 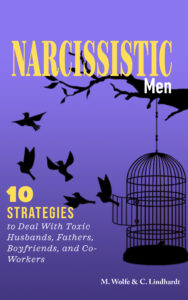 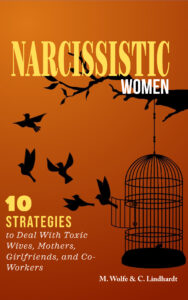