My wall of shame 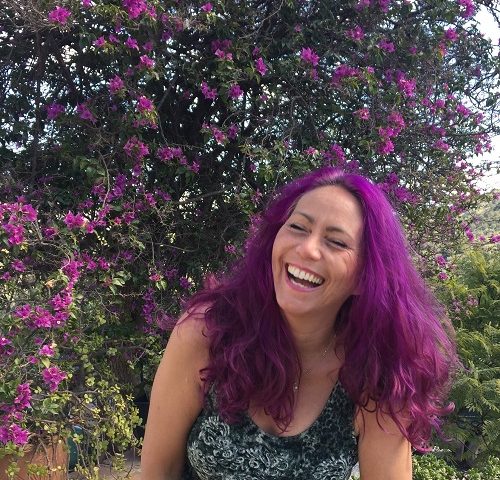 Doing great things for yourself is a way to show selflove the healthy way and send signals to your subconscious that you are worth prioritizing.

But what to do? If you grew up with abuse or neglect, you might not know yourself so well. It might be hard to tell what would make you happy or give you peace.

Therefore it’s great that we can mirror ourselves in others and be inspired by them. I have been inspired by hundreds of people – once I realized how much easier my hero’s journey became when I chose to let me get inspired by others and follow in their lead instead of inventing everything from scratch. I could pick and choose from what they did – if it felt right I would copy and if what ever it was I copied felt good, I would take note of it for later use.

Here are some of the things I have done that made me happy og gave me peace. Take what you want and leave the rest. And please tell me below what YOU do when doing nice things for you – or how this list inspired you!

Thanks for being here!